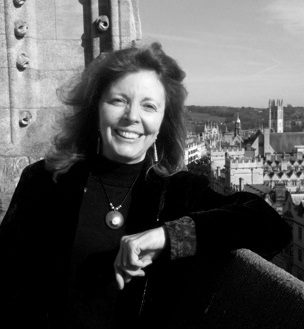 Wendy Robbins teaches at the University of New Brunswick (UNB), Fredericton, and was the first woman in the English Department to become a full professor (1988). She is a co-founder of UNB’s Women’s Studies Program, as well as its co-coordinator.

Previously Dr. Robbins taught at the University of Guelph and Brown University and was holder of one of Canada’s five regional Chairs in women’s studies—Joint Chair of Women’s Studies at the University of Ottawa and Carleton University (1998). She has served three terms on UNB’s Senate and has held positions as Director of Research at the former Canadian Advisory Council on the Status of Women (CACSW), Vice-President responsible for women’s and equity issues for the Canadian Federation for the Humanities and Social Sciences (CFHSS), and Chair of the Women’s Committee of the Canadian Association of University Teachers (CAUT).

In 2007, Dr. Robbins was awarded a Governor General’s Award in Commemoration of the Persons Case which recognizes outstanding contributions in the advancement of equality for women in Canada. She is a co-editor of Minds of Our Own: Inventing Feminist Scholarship and Women’s Studies in Canada and Québec, 1966–76 (2008) and is currently researching a book with the working title Women in the Faculty Body: Texts and Contexts. She co-founded and co-moderates one of Canada’s—and the world’s—oldest online feminist forums, PAR-L (policy, action, research).