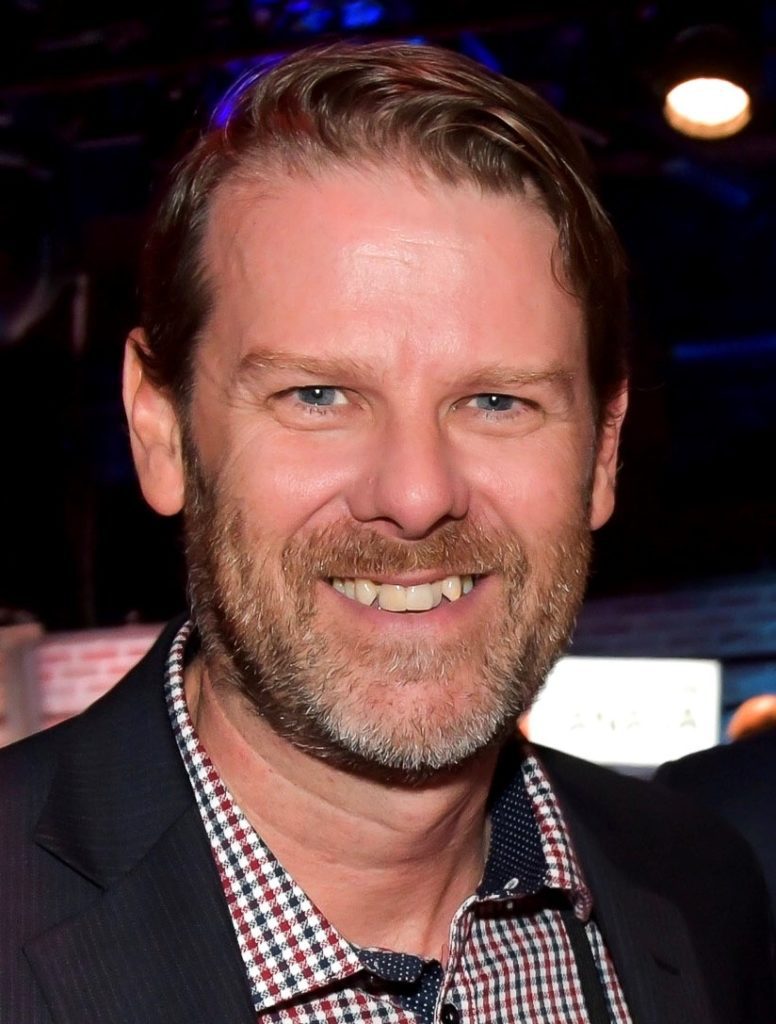 Ted Graham is the head of Open Innovation at General Motors where he helps identify partnerships that will help build new forms of mobility, including autonomous and connected vehicles. He is also the former Innovation leader at PwC and a McKinsey strategy consultant, with a focus on understanding and leveraging people networks to influence the spread of ideas.

Ted often speaks to audiences about “The 5 things I learned about disruptive innovation as an UberX driver” and how to apply some of these lessons across a multitude of industries on the cusp of disruption. His first-hand account was initially released as a widely read LinkedIn influencer post, then a CBC Metro Morning interview, and is now part of his book called The Uber of Everything.