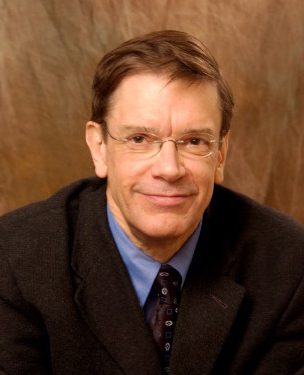 Roderick R. McInnes is the Director of the Lady Davis Institute of the Jewish General Hospital, a Canada Research Chair in Neurogenetics, and Professor of Genetics and of Biochemistry at McGill University, where he is the Alva Chair in Human Genetics.

Prior to joining McGill, Dr. McInnes served as University Professor at the University of Toronto, the Anne and Max Tanenbaum Chair in Molecular Medicine at the Hospital for Sick Children, Professor of Pediatrics and of Molecular and Medical Genetics, and an International Research Scholar of the Howard Hughes Medical Institute (HHMI). He was also the inaugural Scientific Director of the Institute of Genetics of the Canadian Institutes of Health Research (CIHR) from 2000 to 2010.

Dr. McInnes has made many important contributions to the understanding of the molecular basis of retinal and eye development, and to the identification of genes and processes associated with inherited retinal degenerations. Recently his team identified an important protein, Neto1, required for learning and memory, and established the feasibility of correcting an inherited learning defect in mice with a drug – a finding with important implications for human learning disabilities.

Among other honours, Dr. McInnes is a Fellow of the Royal Society of Canada and the Canadian Academy of Health Sciences. He was the recipient of the Samuel Rosenthal Award from the Rosenthal Foundation of Cleveland in 2002, and was awarded an honourary Doctor of Laws from Dalhousie University in Halifax in 2007. Dr. McInnes was appointed to the Order of Ontario in 2008 and the Order of Canada in 2009. In 2010, he served as President of the American Society of Human Genetics.

Dr. McInnes received his undergraduate and medical degrees from Dalhousie University, and his PhD from McGill University.