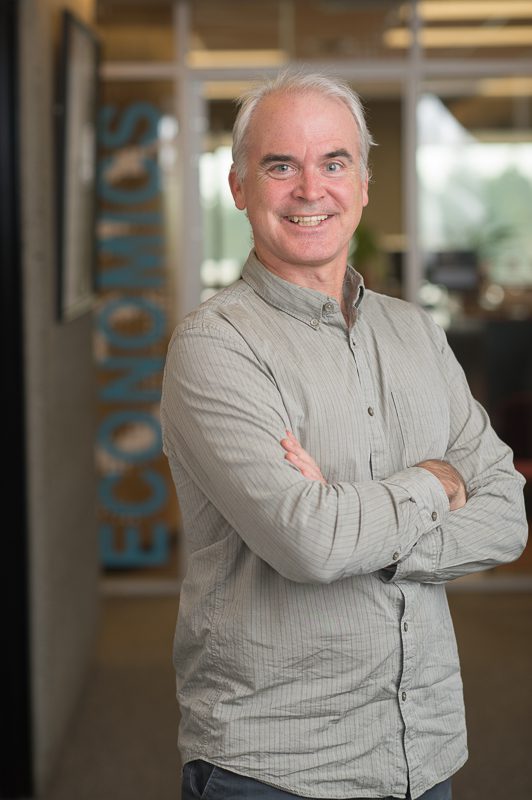 Professor Beaudry has published widely in the areas of macroeconomics, labour economics, monetary policy, technical change, and growth. He is a frequent contributor at national and international conferences. He is a Fellow of the Bank of Canada, a Fellow of the Royal Society of Canada, and a Research Associate at the U.S. National Bureau of Economic Research.

Most recently, Professor Beaudry has published in the area of income distribution and business cycle fluctuations, and is currently working on research in the area of job creation, debt-fueled expansion and financial crisis.