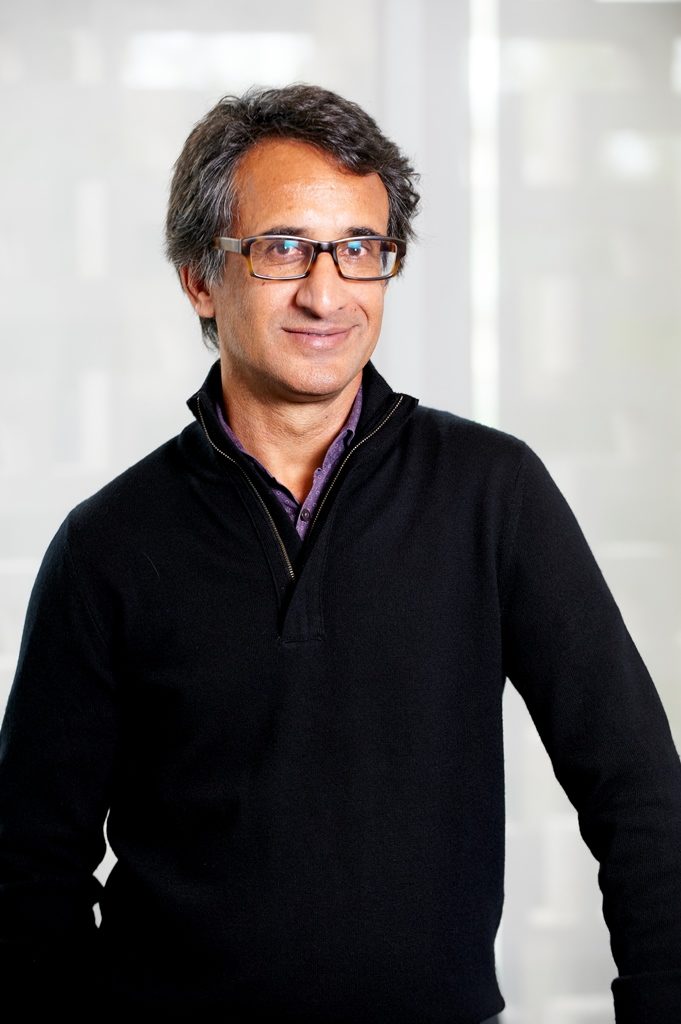 Dr. Parminder Raina is a Professor in the Department of Clinical Epidemiology & Biostatistics at McMaster University and an Associate Member, Faculty of Health Sciences, Department of Psychiatry and Behavioural Neurosciences. He specializes in the epidemiology of aging with emphasis on developing the interdisciplinary field of geroscience to understand the processes of aging from cell to society. Dr. Raina has expertise in epidemiologic modeling, systematic review methodology, injury, and knowledge transfer. He holds a Canada Research Chair in Geroscience and the Raymond and Margaret Labarge Chair in Research and Knowledge Application for Optimal Aging. He is the lead investigator of the Canadian Longitudinal Study on Aging.

Dr. Raina is one of the founding members of the McMaster Optimal Aging Portal for citizens and decision-makers, and was the Director of the internationally recognized McMaster Evidence-based Practice Centre which was funded by the US-based Agency for Healthcare Research and Quality. He is also the Director of the recently established McMaster Institute for Research on Aging.

Dr. Raina is one of the founding members of the Ontario Research Coalition of Aging Institutes/Centres funded by the Ontario Ministry of Health and Long-Term Care. He has published over 200 peer-reviewed articles and reports, and has held several national and international peer-reviewed grants. Dr. Raina has served on several national and international advisory committees including: the Big Data Initiative in Ontario; WHO-EVIPNet in Asia; Ontario Minister’s Advisory Group on Alzheimer Disease and Related Dementia Research; Surveillance Committee of Public Health Agency of Canada; Teams Advancing Patient Experience: Strengthening Quality (TAPESTRY) and Data for Healthcare, Research, Policy and Innovation. He is also a member of the External Scientific and Ethics Advisory Board of European Union funded projects: Consortium on Health and Ageing Network of Cohorts in Europe and the United States (CHANCES), and SiforAGE: Science for Ageing Society.