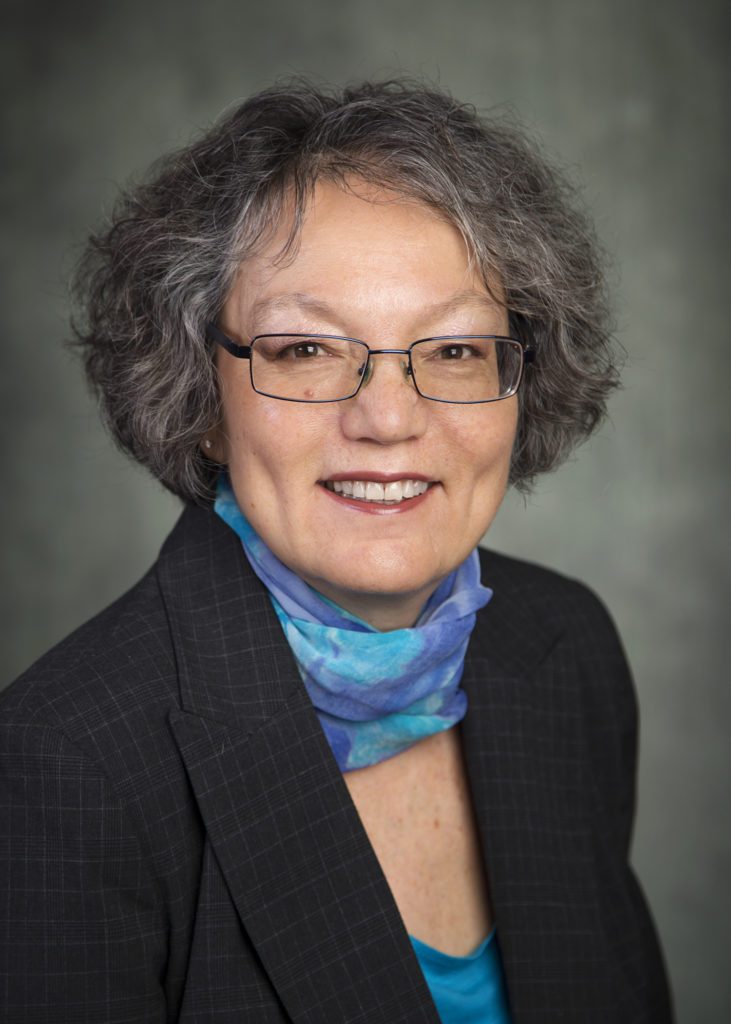 Professor Emeritus, Institute on Aging & Lifelong Health and Department of Sociology, University of Victoria (Victoria, BC)

Dr. Chappell has been a leader in gerontological research for over 30 years, focusing on issues around aging (caregiving, social support, dementia care, health services, healthy aging, cross-cultural comparisons) and health and social policy. She has written more than 300 academic articles, chapters, and reports; authored or co-authored nine books; edited two. Her latest book Aging in Canada, co-authored with Marcus Hollander, focuses on an appropriate and cost-effective health care system for an aging society. Dr. Chappell has lectured extensively nationally and internationally and is frequently sought out by committees and the media.

Dr. Chappell has served in many capacities including as a member of: the executive of the interim governing council that created CIHR; the panel that developed the conceptual framework for The Return on Investments in Health Research: Defining the Best Metrics, Canadian Academy of Health Sciences; and institute advisory boards of the CIHR Institute on Aging and the Institute for Health Service and Policy Research. She has received many awards in recognition of her work, the latest being the Order of Canada.