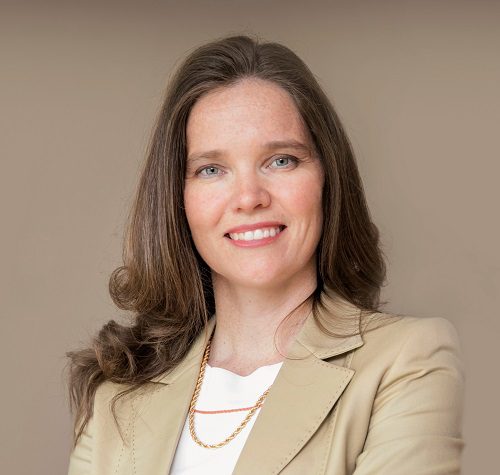 Dr. Lilly is a national award-winning researcher with extensive experience in public policy development and executive branch decision making. She previously served as Foreign Affairs and International Trade Advisor to Canadian Prime Minister Stephen Harper and oversaw within the Prime Minister’s Office the conclusion of Canada’s free-trade negotiations with the European Union, South Korea, and the Trans-Pacific Partnership among other files. Her current research is focused on North American trade relations, Canada’s trade diversification strategy, and economic sanctions. She is a member of the Deputy Minister’s Advisory Committee on International Trade, an Advisory Board member of the Canadian Global Affairs Institute, and a Canadian delegate to the North American Forum. She meets regularly with foreign and domestic governments and is a frequent media commentator on Canadian trade strategy.