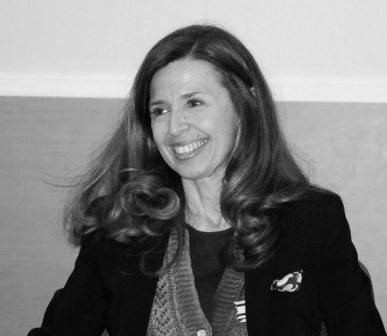 Luisa Prista heads the Environmental Technologies unit at the European Commission. Previously, she headed the Scientific Culture and Gender Issues unit and was responsible for managing the European Union (EU) women in science program, and other relevant activities at the EU level.

Earning a degree in Mechanical Engineering & Applied Thermodynamics from Lisbon Technical University in Portugal with specializations in energy, environment and economy, Ms. Prista also received management training at INSEAD (France) for Women in Leadership. After completing her studies, Ms. Prista worked as a scientific researcher and lecturer at Lisbon Technical University before ultimately pursuing research in various industrial sectors.

In 1985, Ms. Prista worked as a tunneling engineer in the private sector in Switzerland and later for the Swiss Cantonal and federal governments where she was appointed Head of the Infoenergy office. Joining the European Commission in 1994, Ms. Prista focused her efforts on science and research policy implementation. Later in 1999, she became Head of the Materials, Nanotechnology and Steel Research unit and subsequently the first woman to be appointed as Head of Unit “Scientific Culture and Gender Issues – Directorate General for Research.” In 2002, she became Head of the Policy and Strategy for Space and Transport unit and two years later, she was appointed Head of the Surface Transport unit, where she managed the Research and Technological Development (RTD) program in road, rail, and maritime sectors.

During her entire career as a researcher, a teacher, an engineer, and an international officer, she has been engaged and active in gender-related issues, with a particular interest in gender equality in science and engineering careers and gender mainstreaming in RTD and EU policies.