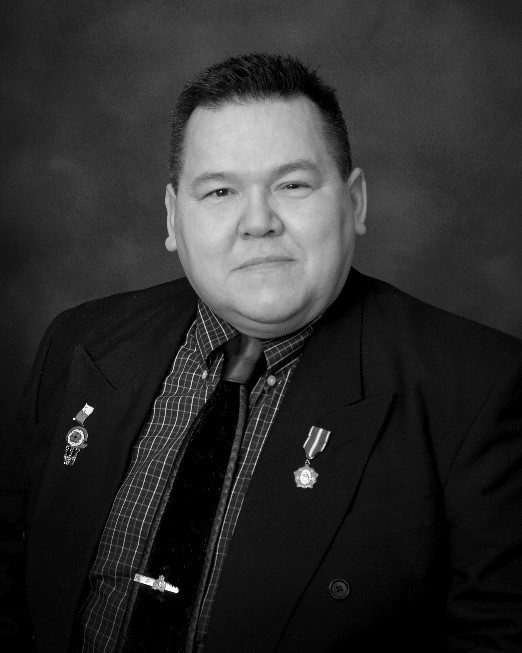 Mr. Jimmy Akavak is the Director of Marketing for Nunavut Eastern Arctic Shipping (NEAS). Previously, he was a sergeant with the Royal Canadian Mounted Police (RCMP), joining the RCMP as a special constable, then becoming the first Inuit corporal (1998) and later, the first Inuit sergeant (2007).

As an RCMP Officer, Mr. Akavak served in a number of communities throughout Nunavut, and is known for his pioneering work in community services, victim support and crisis management, acting as an interpreter, a negotiator in crisis and hostage situations, and as a youth counsellor. Mr. Akavak was a liaison between the Inuit community and police. He promoted cultural sensitivity to the Inuit experience among RCMP officers, and helped the Inuit community to better understand the legal system and the benefits that the RCMP could offer to the Inuit community.

In 2003, Mr. Akavak received a commendation from Prince Philip for helping to deliver the Duke of Edinburgh Award in Nunavut. In 2012, he received the Queen’s Diamond Jubilee medal in recognition of his career in policing.

In addition to his work as an officer, Mr. Akavak has an extensive volunteer record that includes work with at-risk Inuit youth. He has volunteered his time teaching the next generation of Inuit their traditional hunting and survival practices, and he has acted as an advisor to Katimavik. Mr. Akavak also volunteers his time as a Search-and-Rescue coordinator. He received the Order of Nunavut in 2012.