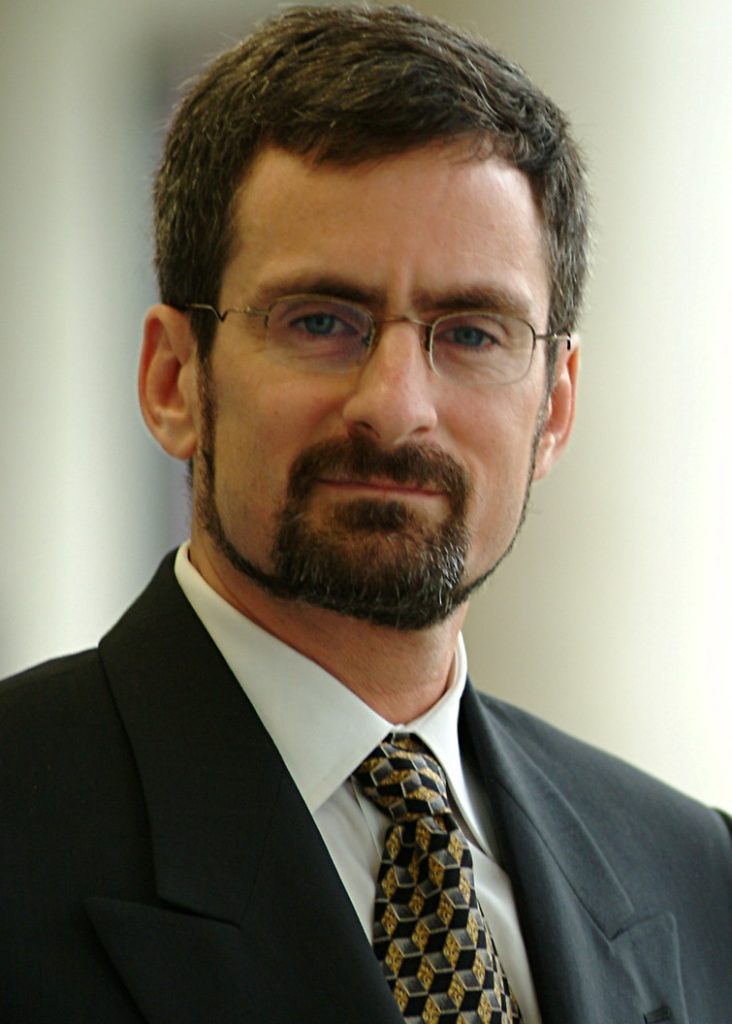 Prior to his tenure with Tundra, Mr. Roche was a founding member in 1986 of Newbridge Networks Corporation, a manufacturer of data and voice communications products. He helped Newbridge grow to over 5,000 employees and earn revenues of over $1B. Jim held various engineering and management positions at Newbridge, including General Manager of the Semiconductor Products Division.