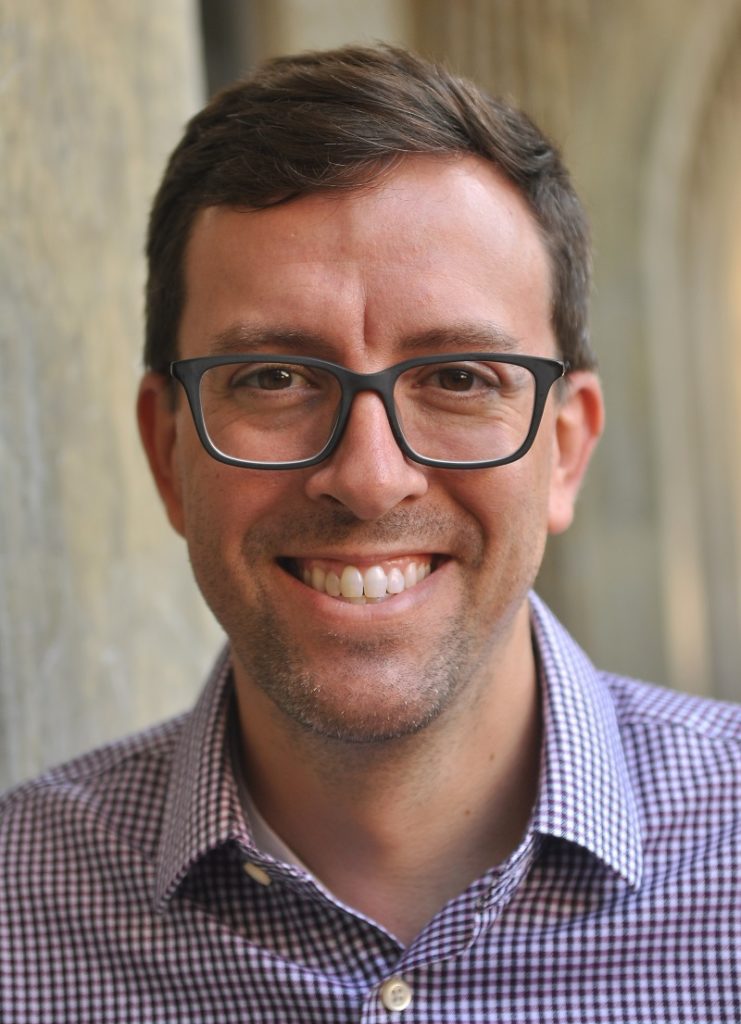 Jason Millar is an Assistant Professor in the School of Electrical Engineering and Computer Science at the University of Ottawa, and an Affiliate Researcher at the Center for Automotive Research at Stanford. He researches the ethical engineering of robotics and artificial intelligence (AI), with a focus on empowering engineers to integrate ethical thinking into their daily design workflow. Jason’s work focuses primarily on the ethical engineering of automated vehicles, artificial intelligence, healthcare robotics, social and military robotics. Jason has a degree in engineering physics, and worked for several years as an engineer before turning his full-time attention to issues in philosophy and applied ethics. He received his PhD in applied ethics and philosophy from Queen’s University (Canada). He has authored book chapters, policy reports, and articles on the ethics and governance of robotics and AI. Jason has provided expert testimony at the United Nations CCW, and the Senate of Canada on the ethics of highly automated military robots. He consults internationally on policy, and ethical engineering issues in emerging autonomous vehicle technology. His work is regularly featured in the media, including articles in publications such as WIRED and The Guardian, and interviews with the BBC, CBC and NPR. He recently authored a chapter on ethics settings for autonomous vehicles in Robot Ethics 2.0 (OUP), and co-authored a chapter on metaphors in technology governance for the Oxford Handbook on the Law and Regulation of Technology (OUP).