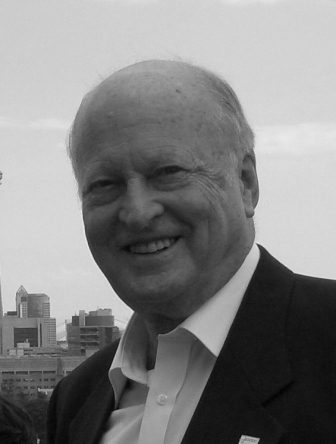 Serving as Science Advisor to the President of the International Development Research Centre (IDRC) from 1992 to 1996 and highly involved during its formative years, Professor Oldham was instrumental in the initiation of the Science and Technology Policy Instruments (STPI) project which focused on the implementation of science policy in developing countries.

Professor Oldham completed his graduate work in geophysics at the University of Toronto under the supervision of renowned Canadian geophysicist and geologist John Tuzo Wilson. Following the completion of his studies, he worked as a research geophysicist with the Standard Oil Company of California. Later, Professor Oldham completed a fellowship at with the Institute of Current World Affairs and studied extensively both the Chinese language and the role of science and technology in Asian development.