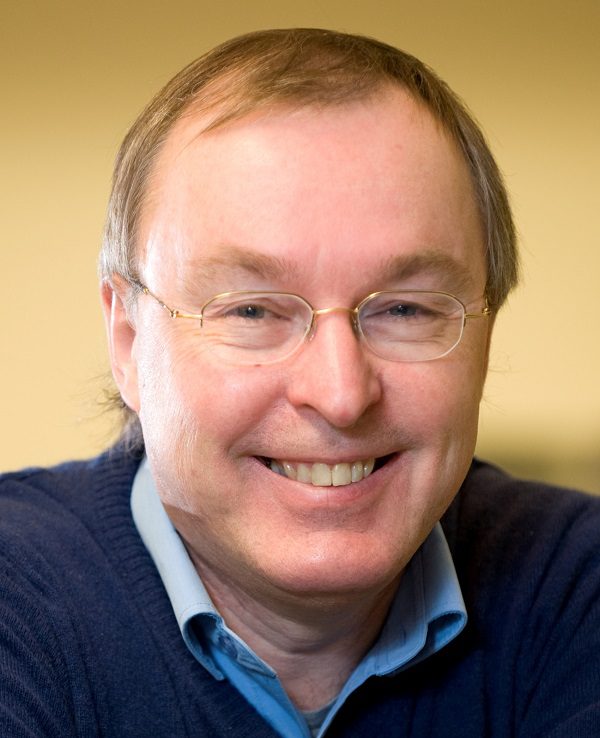 Dr. Gingras has more than 30 years of experience in the research area of intelligent transportation systems (ITS) and intelligent vehicles. In 1980, he was already a junior engineer at a BOSCH Research Center in Germany. He received his electrical engineering degree in 1980 and master’s degree in 1984, both from Université Laval, Quebec. He received his EECE Dr. Eng. degree from the Ruhr Universität Bochum, Germany in 1989. In the 1990s, he directed the Digital and Optical Systems Division at INO, Quebec City, working on the development of various ITS technologies. In 2000, he was appointed Director General of the Intelligent Materials and Systems Institute (IMSI) at Université de Sherbrooke (UdeS) and became full professor at the EECE Department. During that time, he coordinated the Canadian research program “Intelligent systems and sensors” in the AUTO21 NCE, where he remained for 14 years.

He has been a member of the board of CAHR (Canadian Automotive Human Resources Council) and is now on the board of the InnovÉÉ. He founded the Laboratory on Intelligent vehicles (LIV) at UdeS in 2012. Over the years, Dr. Gingras has been invited to various universities across the world (France, U.S., Mexico, Australia). He was awarded a Foreign Researcher Fellowship from the City of Paris in 2008. He taught on CAVs in 2015 and 2019 at Cal Poly, California and at the CAOR Centre at Mines Paristech, Paris in 2015 and 2018. In 2017, he was appointed president of the Strategic and Scientific Orientation Council of the French consortium VEDECOM. Dr. Gingras has authored over a hundred publications. He is regularly invited to give talks at various organizations in Canada and abroad.