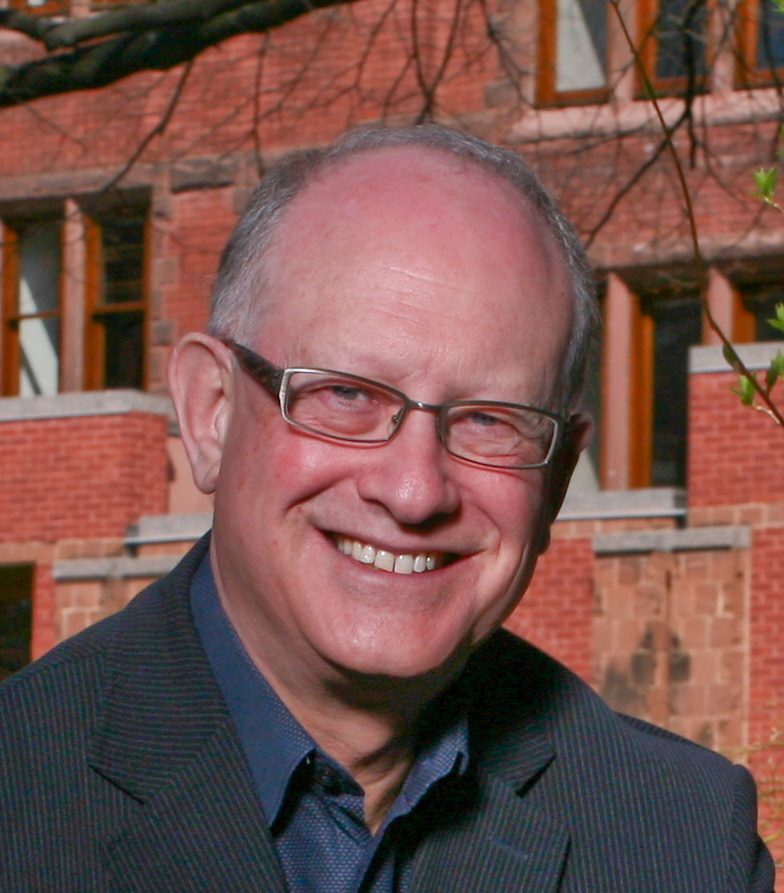 David A. Wolfe, PhD, is the Co-Director of the Innovation Policy Lab at the Munk School of Global Affairs and Public Policy and Professor of Political Science at the University of Toronto Mississauga. From 1990 to 1993 he served as Executive Coordinator for Economic and Labour Policy in the Cabinet Office of the Government of Ontario. He has been a Research Associate for the Canadian Institute for Advanced Research (CIFAR) and served as the National Coordinator for the federally funded Innovation Systems Research Network from 1998 to 2011. In that capacity, he was the Principal Investigator on two Major Collaborative Research Initiatives funded by the Social Sciences and Humanities Research Council of Canada, the first on Innovation Systems and Economic Development: The Role of Local and Regional Clusters in Canada and the second on Social Dynamics of Economic Performance: Innovation and Creativity in City-Regions. From 2014 to 2019 he was the Principal Investigator on a SSHRC Partnership Grant on Creating Digital Opportunity: Canada’s ICT Industry in Global Context.

Prof. Wolfe has published extensively on cluster dynamics, research and innovation policy at the federal and provincial level, and local and regional economic development. He was a CIBC Scholar-in-Residence at the Conference Board of Canada in 2008-2009 and published 21st Century Cities in Canada: The Geography of Innovation. In addition, he is the editor or co-editor of 10 books and numerous scholarly articles. His most recent book is Growing Urban Economies: Innovation, Creativity and Governance in Canadian City-Regions, published by the University of Toronto Press.

He has been a panel member for three CCA reports: Innovation Impacts: Measurement and Assessment (April 2013); Competing in a Global Innovation Economy: The Current State of R&D in Canada (April 2018); and Choosing Canada’s Automotive Future (March 2021).